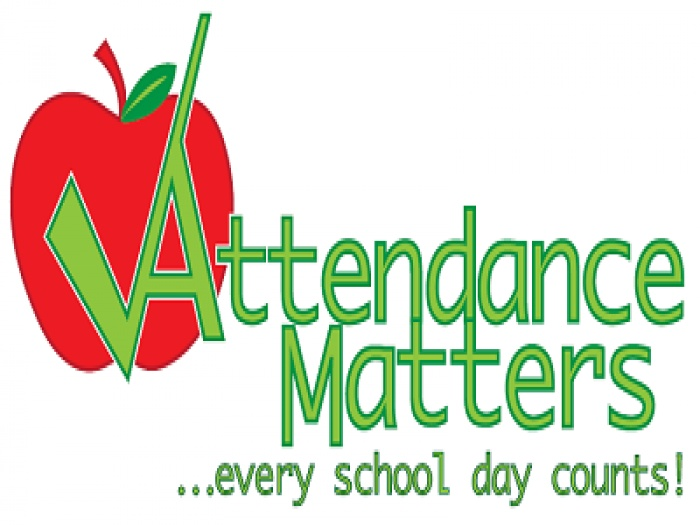 Kingswood Primary Academy, in line with government directives, expects pupils to attend school for at least 97% of the time. This equates to approximately half a day’s absence every two weeks. If a pupil is absent for a whole day their attendance for that week drops to 80%.

As of Monday 25th April 2016, Northampton County Council changed the attendance policy, which means a Penalty Notice may be issued for 5 days of absence (10 sessions) rather than 10 days (20 sessions) Whilst parents/guardians can provide explanations for absences, it is at the Academy's discretion as to whether this absence will be authorised/unauthorised.

The Education (Pupil Registration) (England) (Amendment) Regulations 2013 have removed the reference to holidays during term time and now provide that a leave of absence during term time will only be granted where an application is made in advance to the school and the school considers that a leave of absence should be granted due to exceptional circumstances relating to that application.

What amounts to ‘exceptional circumstances’ is a matter of discretion for the Principal and should be judged on a case by case basis but it is unlikely to amount to an exceptional circumstance if it is merely claimed that a holiday abroad can only be afforded in term time or that a parent is unable to take leave during school holidays.

If your leave of absence has not been authorised by the Academy you may be issued with a Fixed Penalty Notice by the Local Authority. This could result in a fine of up to £120 per parent per child.

Parents have a responsibility for ensuring their child attends the Academy regularly and punctually. The Academy expects that all parents communicate with them, either in writing or by telephone, giving a reason:

Failure to comply with this requirement will mean that your child will have unauthorised absences on their attendance record and this could lead to a referral to the Education Entitlement Team.

Pupils should inform a member of staff of any problem or reason that may prevent them from attending the Academy.

Parents should contact us, in confidence, whenever a problem occurs that may affect their child’s attendance. Regular attendance means arriving on time for the start of the Academy day (8:55am prompt.) It is the parent’s responsibility to ensure their child gets to the Academy on time.

Parents of pupils who are regularly late will be contacted so we can work together to rectify the situation. Where no improvement is made, the Education Entitlement Team will be informed.

We follow the advice from Public Health England, whereby if children have sickness/tummy bug we ask parents to keep them at home for 48 hours after their last bout of illness.